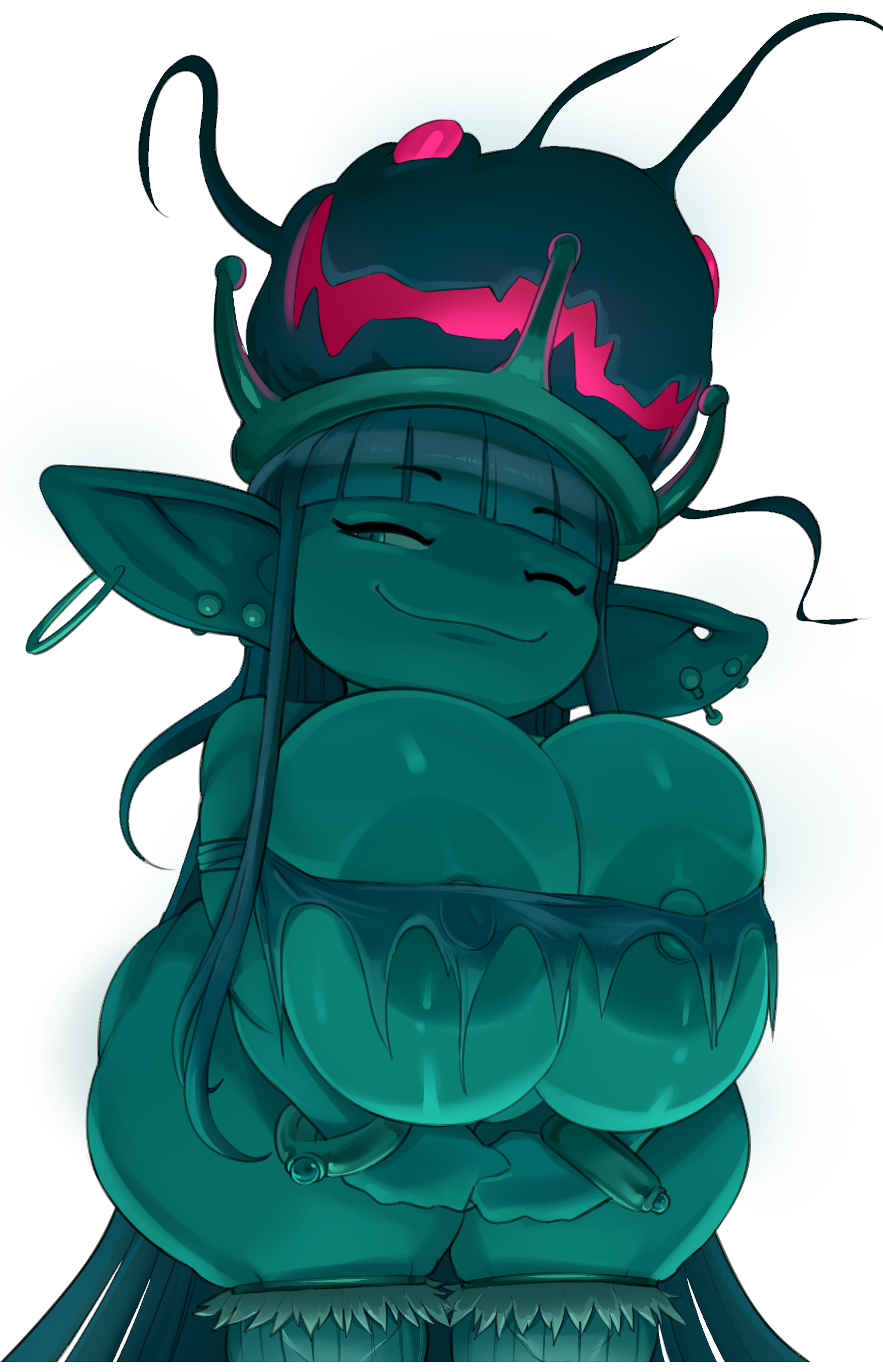 Local legends tell of a gremlin queen who fell in love with a human traveler who told her he was a Prince from a far off land. After bedding the man, she woke up the next morning to find him long gone. In a jealous rage, she declared war on all things tall. She had planned to give a wedding ring to her human lover, the heirloom of her people, and it became the focus of all her pint-sized malice. After she died in an unfortunate gremlin related accident, her vengeful spirit possessed the ring, transforming it into the ring of diminished corruption. Her kingdom has long since fallen into ruin, but they say her spectre still roams the land after nightfall, luring men of the taller races to their dooms. Women of the shorter races also avoid her former kingdom, as her accursed aura drives them mad with lust.

Even though she’s now a malevolent wraith, she is still a gremlin. She’s extremely playful with how she torments Marcus throughout the night, much like a kid with a magnifying glass. The ant hill just happens to be a tall and unlucky paladin.

After Marcus and Zatania defeat her at the onset of our story, a massive blow to her ego is struck. Normally she’s the one who does the defeating of heroes and journeymen. How can this be? It’s just not fair! They’re not going to get away with it though. The Ring, and the denizens of the Half-Pint Lady will make sure of that!